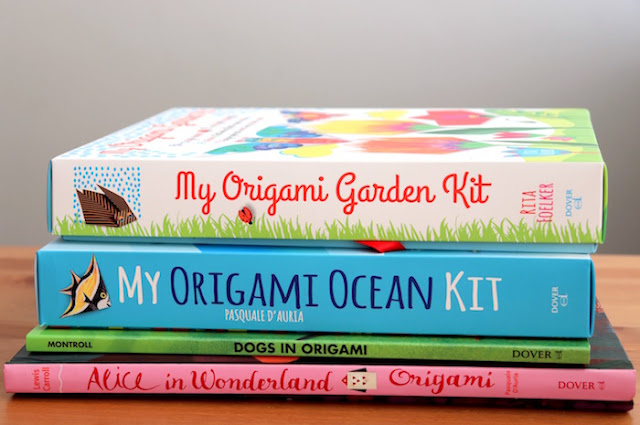 Origami kits are a fun way to start folding creative models right away as the kits include the instructions and material we need to get started. We have been trying to use the below activity packed kits to get creative. We found that the instructions could be a little clearer, so beginners can follow it easily to make the beautiful nature inspired origami. 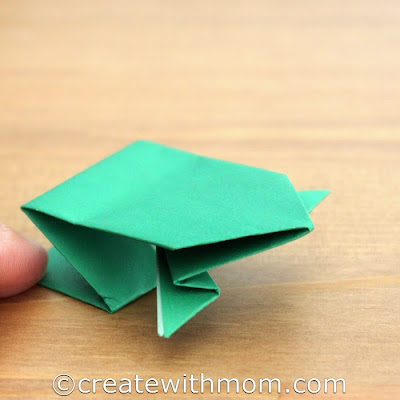 To fold this Jumping Origami Frog, you will need one sheet of origami paper. Follow the instructions below to fold this frog.
Continue Reading »
10 comments: 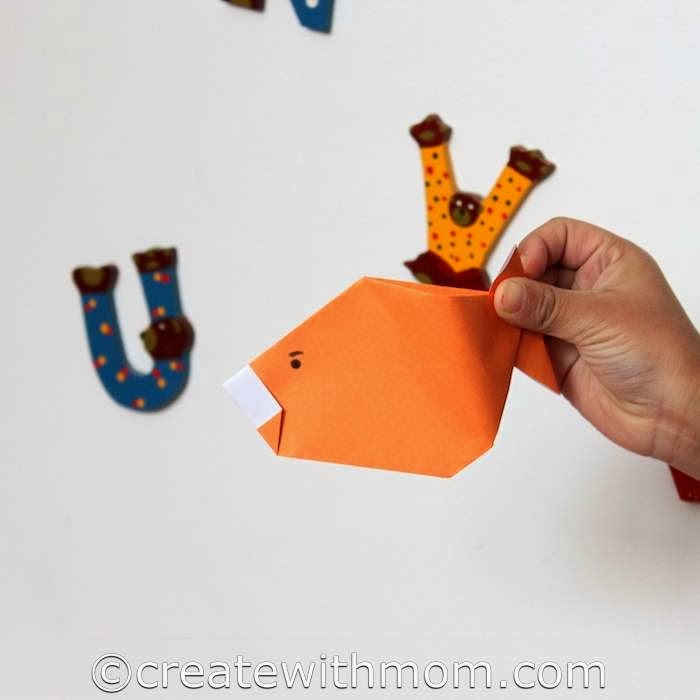 My children and I really enjoyed learning and following the instructions from Paul Jackson's Origami Toys That Tumble, Fly and Spin book. I am glad the book had a pouch with 60 colourful origami paper to get us started right away.
Continue Reading »
20 comments:

My Inspiration To Origami 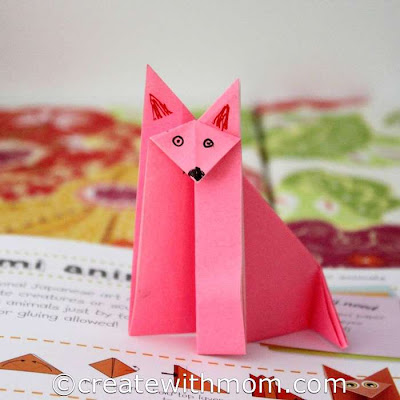 The big book of things to make has a cool variety of things we can make, do and learn about. Although, I would love to be good at origami, I am not :). My uncle masters the art of origami and makes admirable things with origami paper. 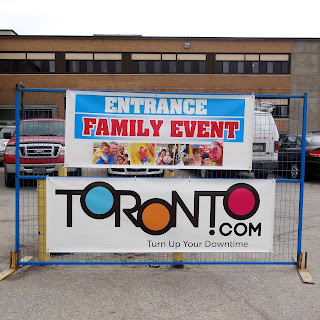 Springfest was held indoors at Downsview park during the March break; we liked that it was indoors because of the chilly weather. There were free face painting, origami workshops, music and clowns. They also had carnival games and food.
The tickets could have been a little cheaper because mostly it was bouncy houses and 3 rides. The fest was for children age 2 to 10, and my children did enjoy it very much.
Overall it was a fun indoor carnival for the family. 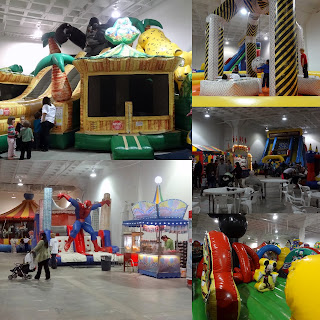 We learned how to make origami at the SpringFest. It was our first time with origami and we were able to follow the steps to make these butterflies. Here is a tutorial I found on the web, it was similar to this except for the last 3 steps.
On the 7th step on this linked tutorial where the circles are we were told to fold it in a little bit, then squeeze the paper a little bit to make the butterflies. 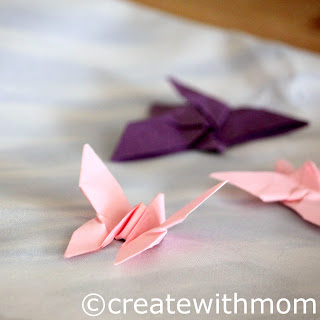 Email ThisBlogThis!Share to TwitterShare to FacebookShare to Pinterest
Labels: craft, fun, origami, review, spring, springFest
Older Posts Home
Subscribe to: Posts (Atom)
You will find reviews of products we like, and giveaways for you to win.
You can follow us at