A Compendium of Collective Nouns 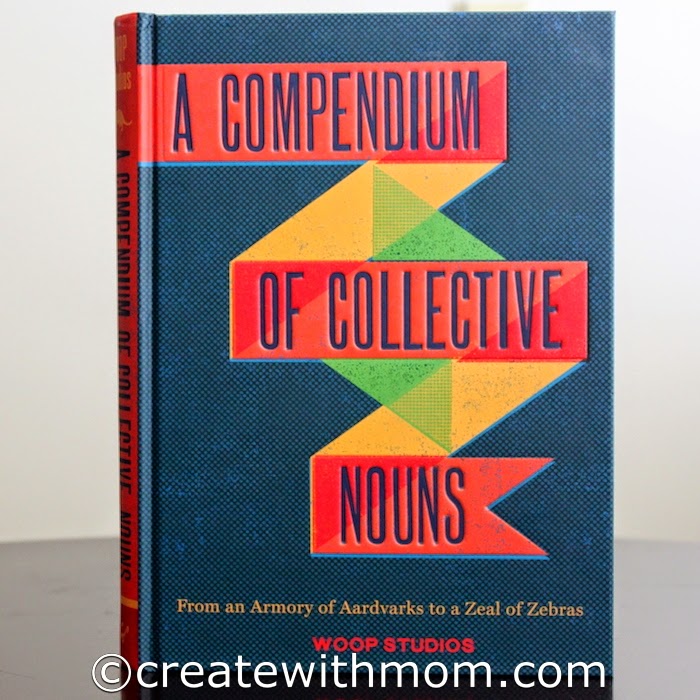 I checked out this book A Compendium of Collective Nouns out of curiosity, as I find it is intriguing how collective nouns have come to be and are associated with things for example when we refer to accountants it is said, "a balance of accountants." It is fascinating to learn and use these during everyday conversations like saying, "an embarrassment of pandas" or saying "a parade of elephants". I enjoyed learning from and reading this book, which also gives graphic interpretations.
For example the collective noun, "an army of ants" it refers to the biologically successful animals that live and forage together. The authors in this book interpreted by saying that the reference to an "army" would have been said because during a raiding party if an ant gets separated from the main body, the ant forms a circular mill and walk around it until they die of exhaustion.

If you are looking for an interesting read then I recommend this book A Compendium of Collective Nouns by Woop Studios, which has over 2000 collective nouns separated by the alphabet. The book also has interesting graphic artwork for some of the collective nouns.