Lots to do and learn at the Ontario Science Centre 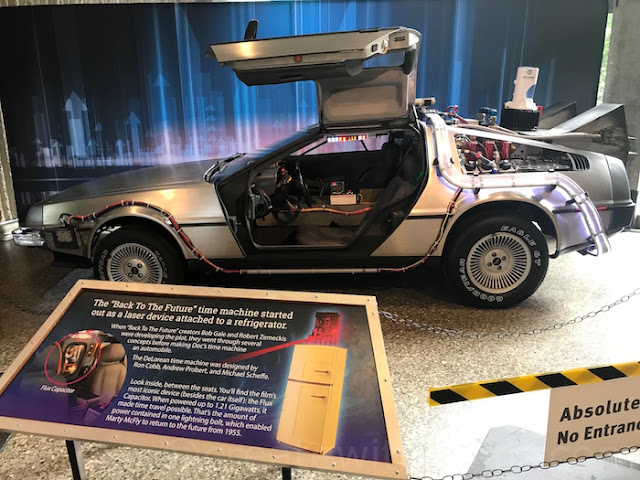 We love visiting the Ontario Science Centre because there is lots to do, see, and learn from. When you get an opportunity, do check out the interactive, travelling exhibition POPnology. It explores how popular films, television, books and art influence our past, present, and future. 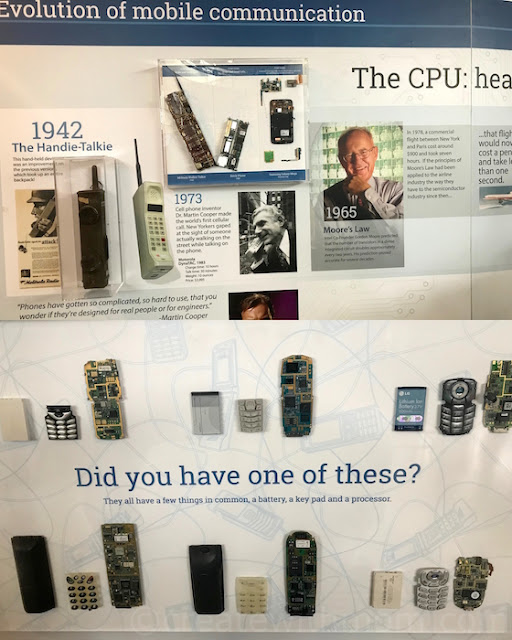 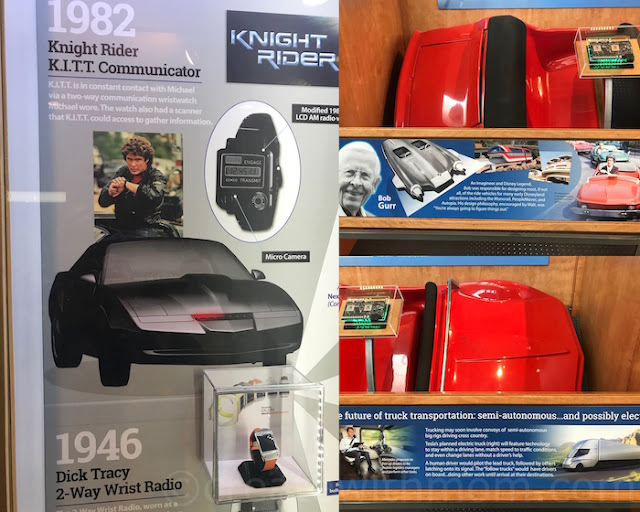 The hands‐on programming throughout the exhibition is run in collaboration with Durham College, STEAMLabs, The Maker Bean Café and The Gorilla Store, which includes
A little bit about the two new IMAX movies, Oceans: Our Blue Planet and Panda, we enjoyed at the Ontario Science Centre.

Oceans: Our Blue Planet is fascinating film that explores the largest and least-explored habitat on Earth. This 40 minutes long IMAX film from BBC Earth and OceanX Media is narrated by Kate Winslet. This documentary takes the audience from the crystalline tropics to the ice-crusted Arctic to the intimate lives of the ocean's most extraordinary creatures.

The research and exploration vessel, Alucia, gives us an unprecedented window to the deepest and most mysterious worlds, uncovering spectacular stories of life and survival underwater.

It was fun to watch scenes that were captured in the movie on how intelligent sea life is. Each morning the clever tusk fish goes to the edge of the reef to get a clam, which it brings back to its home that has rocks around it to crack the shell open so it can eat the meat. Sophisticated school of dolphins were using a plant to clean their body to remove infections.


Walrus is in danger as the ice sheets are melting, and the sea levels are rising, this is causing hardship for mothers  and their young who need to rest on the ice. It was neat to watch the octopus disguising itself with shells to hid from its predator, the pyjama shark. Lantern fish an important food source for bottlenose dolphins and yellow fin tuna is being over fished by humans. I hope as humans discover, they do not over harvest and remove material from the ocean that would impact the lives of yet to discover life in the oceans.

Pandas is a breathtaking documentary adventure narrated by Kristen Bell is an heart warming story about reintroducing captive born pandas at Chengdu Panda Base in China into the wild. This film follows one such researcher, whose passion leads her to initiate a new technique inspired by a black bear rehabilitator in rural New Hampshire. What starts as a cross-cultural collaboration leads an American conservation biologist and a young assistant researcher from Inner Mongolia to embark on an unprecedented expedition to introduce a very curious, captive born female panda cub Qian Qian into the wild.

It is amazing to watch the scientists dedicated to protecting the species by breeding adult giant pandas and trying to introduce them into the wild.

Watching this 40 minutes film, and the cuddly giant Pandas truly makes us think how important it is for humans to stop expanding into territories that belong to other species. It was heartbreaking on how isolated the Panda families are in the wild, and there are too spread out, this could impact their family genetics. There are only 2000 wild pandas that is native to China! This film portrays the connections and trust humans and animals can build - it definitely takes passionate and kind people to take this step.

Disclosure: This post is in partnership with Ontario Science Centre. Please note that all opinions and thoughts expressed are my own. All rights reserved on photographs and written content Createwithmom © 2010 - 2018. Please Ask First