Dragons Race to the Edge is on Netflix 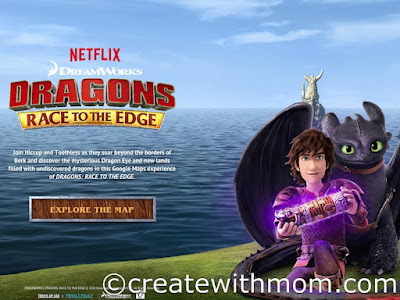 My family and I had an exciting time when we went to the screening party for Dragons Race to the Edge in Toronto hosted by Netflix. Since we watched the first two episodes at the event, my children being Dragons fans couldn't wait to finish watching the rest of the episodes. They completed watching all the episodes and enjoyed each one of them. In this new Netflix original series, Hiccup and Toothless lead the Dragon Riders as they soar beyond the borders of Berk and discover the mysterious Dragon eye, which is an ancient artifact filled with secrets that will lead them to new lands filled with undiscovered dragons. During their adventure the heroes find themselves pursued by marauding dragon hunters, who will stop at nothing to seize the power of the Dragon Eye. 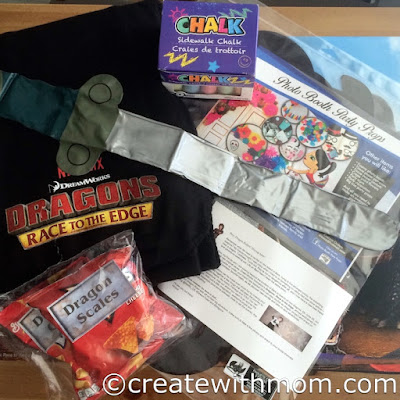 The show is based on DreamWorks Animations hit How to Train Your Dragon films, the new episodes bridge the gap between the first feature film and the much-anticipated sequel How to Train Your Dragon 2, hitting theaters this summer. Weaving a continuous storyline, the television series works in tandem with the feature films and DVD specials, allowing fans to delve deeper into dragon lore. From the origin of Hiccup’s new flight suit and the secrets of his dragon blade to the young Vikings budding romance with Astrid, DreamWorks Dragons on Netflix gives viewers rich details of the larger narrative with the introduction of new dragons, exotic places and worlds unknown. 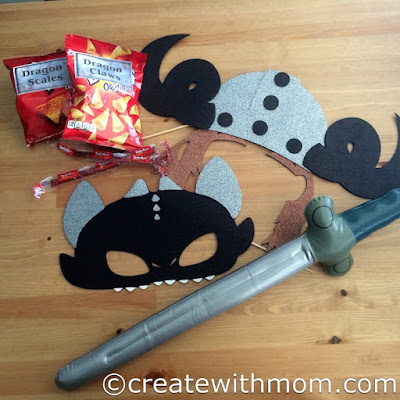 Jay Baruchel and America Ferrera who voice the two young Viking heroes in the feature film return to the television series to voice Hiccup and Astrid, and are joined by Christopher Mintz-Plasse and TJ Miller who will reprise their roles as Fishlegs and Tuffnut in the series.

If you have Dragon fans at home do share this interactive map with them.