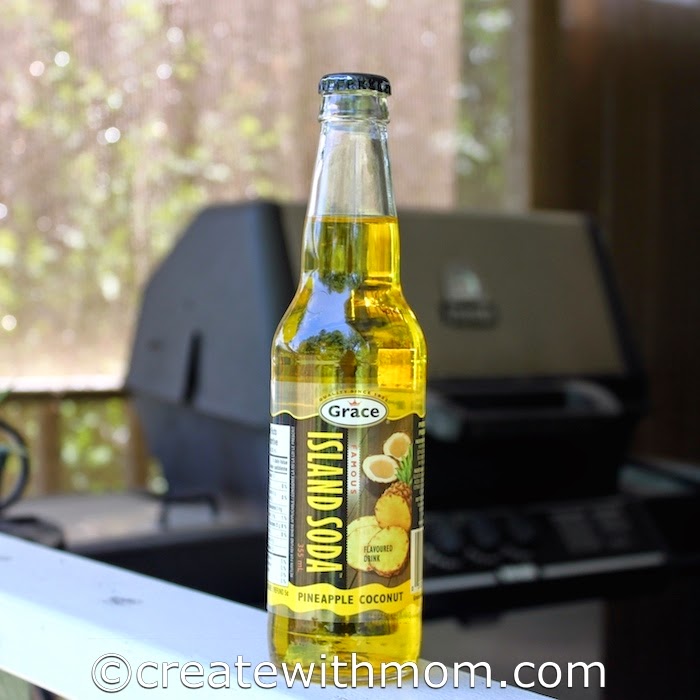 Parenting may be a 24/7 gig, but taking time out for our self helps keep us strong for our family. This month's Stream Team topic is about reminding moms to take some time for themselves and maybe catching up on their favourite TV shows.


I discovered Pretty Little Liars on Netflix last summer and enjoyed watching all the seasons on Netflix, and caught up with the show as the fifth season started this month. 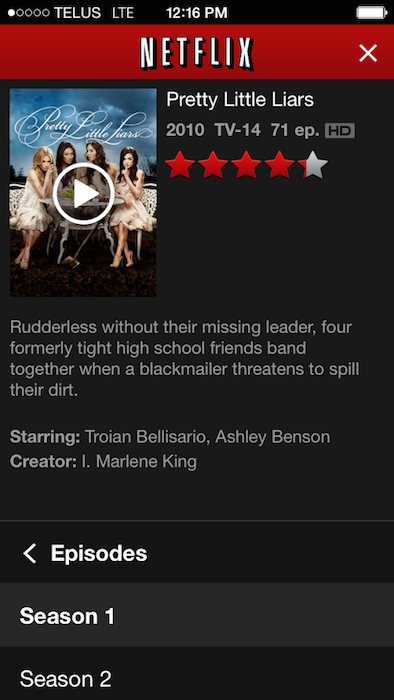 During "me time" I like to relax with my favourite Grace Famous Island Sodas, which is available in the international section of the grocery stores.
Grace Famous Island Sodas are available in a variety of flavours including Orange Drink, Lemon Lime, Pineapple Drink, Cream Soda, Fruit Punch Drink, Grapefruit Drink, Kola Champagne, Ginger Beer, Green Apple and Banana Drink. Recently they launched their newest soda, ‘Pineapple Coconut’. We can taste the delicious flavours of the tropics, pineapple and coconut that is surely refreshing. 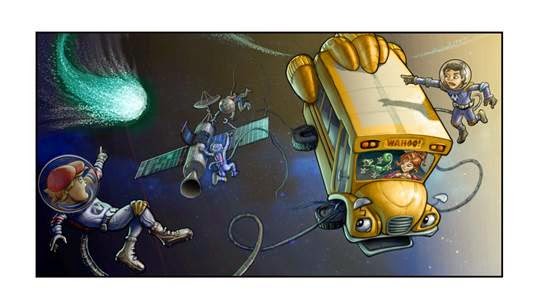