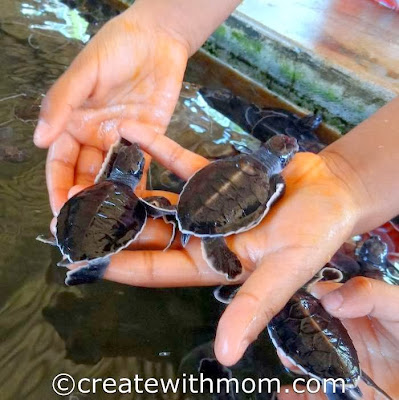 Sri Lanka, an island in the Indian Ocean attracts five varieties of turtles. Turtles are pre-historic creatures that have been in the ocean for millions of years. However, due to human activities they are an endangered species. We visited a Turtle Hatchery and learned many interesting information. In the Turtle Hatchery, the turtle eggs are protected from poachers and predators. 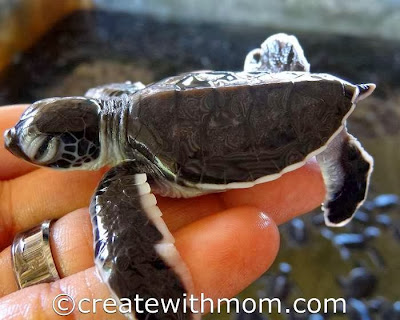 The reasons for turtles to be an endangered species... 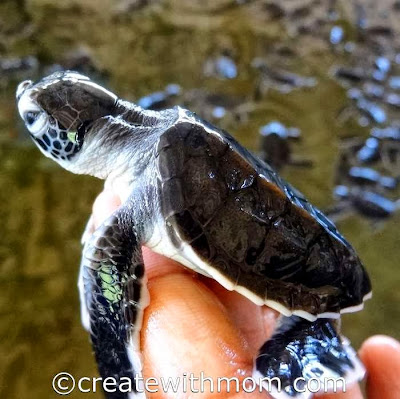 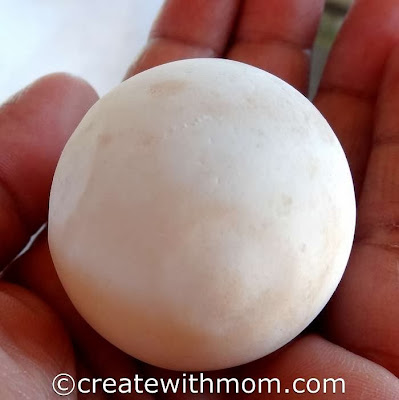 At the Turtle hatchery, the tour guide showed us the soft turtle eggs that felt very delicate and wobbly. 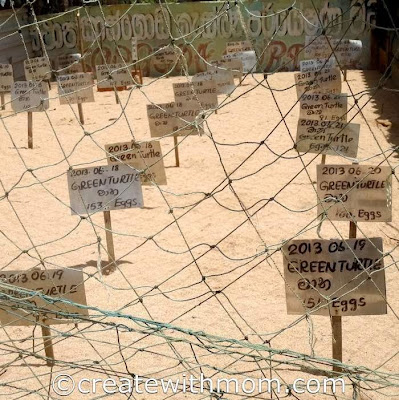 We saw the eggs labeled and buried in a protected environment so it could hatch. Then the hatched baby turtles are carefully placed into tanks. 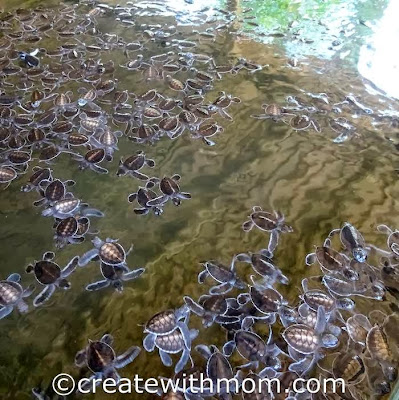 There are 3 separate tanks that keep turtles that are one day old, two days old and three days old. We got to touch the baby turtles and feel them gently. We did see a big difference in their growing strength. After the third day the turtles are ready to begin their journey in sea.
We saw some turtles kept in captivity because they were found injured in the sea mostly due to fishing and have a poor chance of surviving in the wild. Here are details on some of the turtles we saw.

Green turtles: Their cartilage and the fat deposits around their internal organs are green. There are about 80 to 150 cm in length and weigh up to 130 kg. 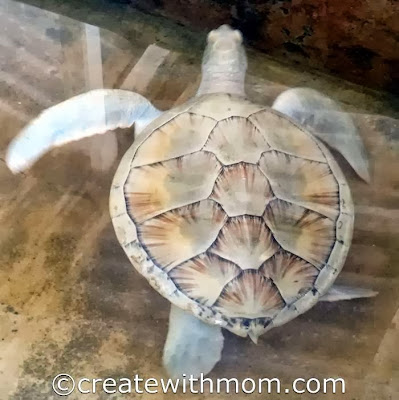 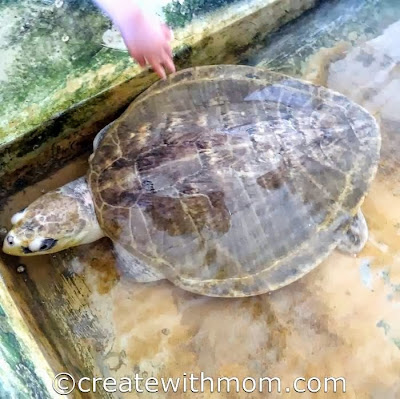 Leatherback: Largest of all turtles that can group up to 3 meters and weigh about 600 kg. Leatherback refers to their unique carapace. With its flexible shell it can dive to depths of 1500 meters in search of deep-sea jellyfish. Even in tremendous water pressure its shell does not break. 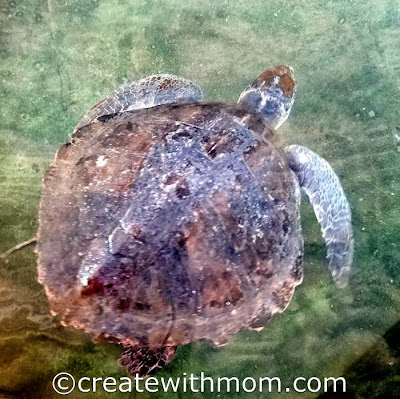 Hawksbill: Relatively small turtles. Adults weigh about 50kg and measure up to 90 cm. It has a narrow birdlike beak to catch animals hiding in small crevices. People around the world have killed the Hawksbill turtle for their beautifully patterned shell and have crafted into "tortoiseshell" ornaments. 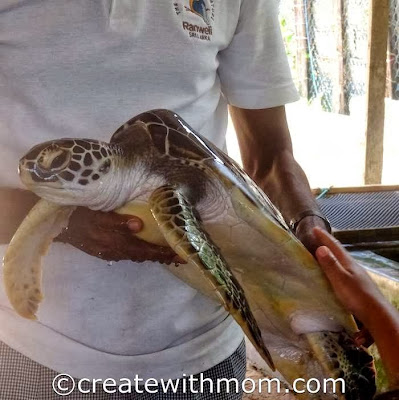 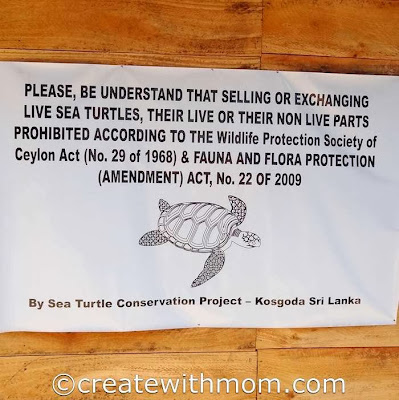 Since Turtles are critically endangered, I am glad that there are hatcheries found along the southern coast of Sri Lanka that are trying to help the turtles survive. This eco-tourism is a wonderful opportunity that gives us a chance to learn and help protect turtles from becoming extinct.
It would be better if the government and other environmental groups put more support and awareness, so we can prevent Turtles from becoming extinct. I didn't know all these details about turtles before visiting the Turtle Hatchery; I hope more people will support it by visiting these types of eco-tours. 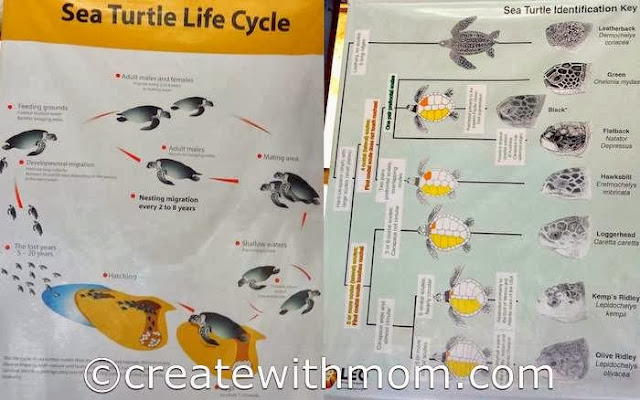