2017 Stars on Ice Tour across Canada 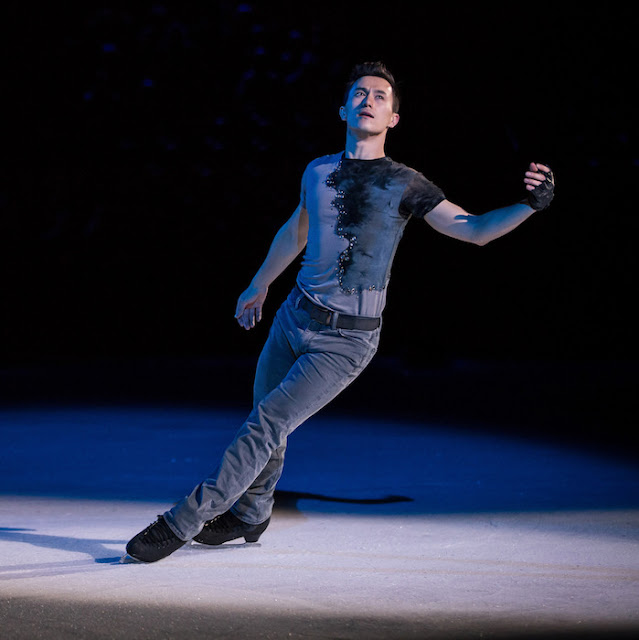 Investors Group Stars on Ice presented by Lindt continues to be a pioneer in figure skating by offering Canadian fans the rare opportunity to witness some of the country's most accomplished and artistically gifted champions performing together in both individual and ensemble routines.

See if Stars On Ice will be coming to your city!
Stars on Ice 2017 Schedule

All rights reserved on photographs and written content Createwithmom © 2010 - 2017. Please Ask First Disclosure: For reviews and/or sponsored posts on this site I may have received special perks as part of my affiliation. Please note that all opinions and thoughts expressed are my own.