Exploring the City of Brockville 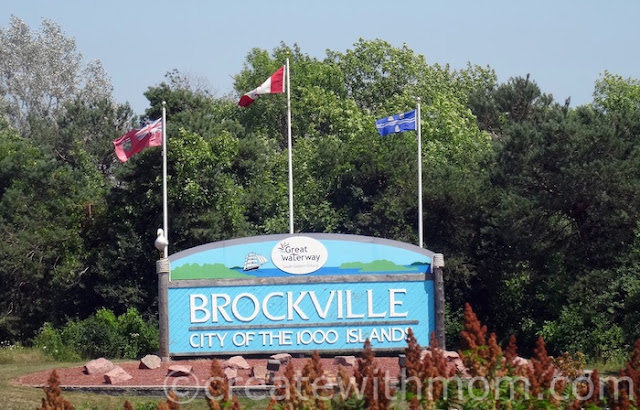 We went on a road trip three hours from Toronto to Brockville, and loved our stay in this beautiful town famous for the 1000 Islands. 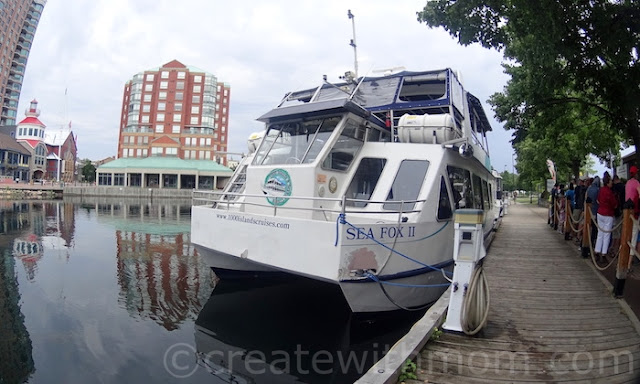 While at Brockville, we checked out a variety of different attractions such as a cruise, Brockville Museum, Aquatariaum, St. Lawrence park and beach, as well as Fort Wellington. 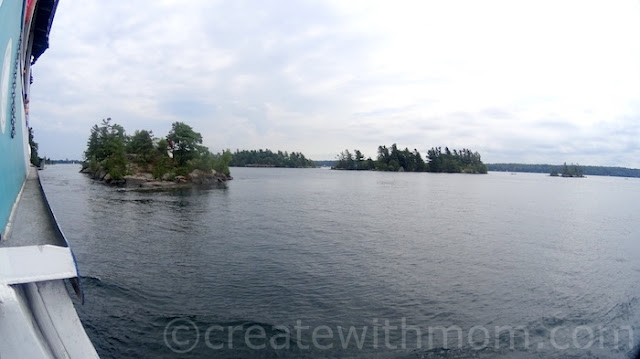 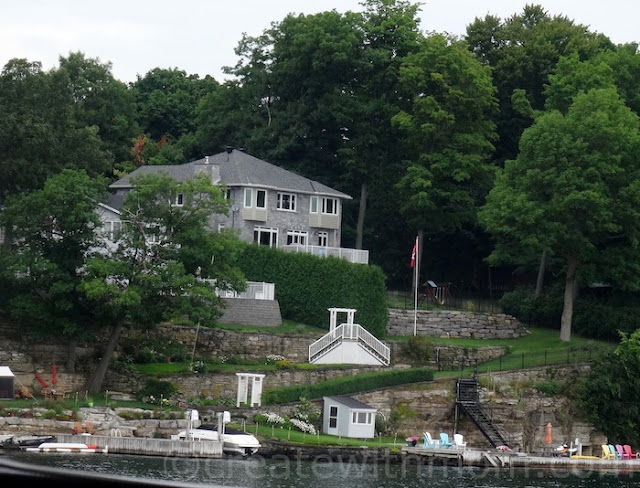 Going on this informative excursion aboard the Sea Fox for an hour and half, allowed us to see the Brock Group of Islands, Millionaire's Row, Island homes, Brockville's historic waterfront and the St. Lawrence Seaway. 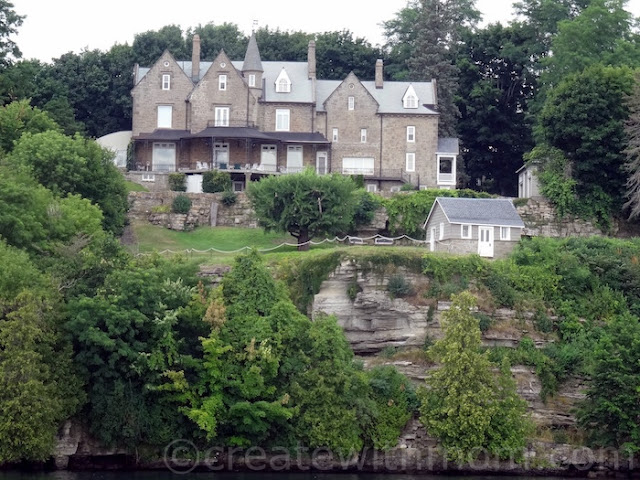 This sightseeing cruise is a fun way to learn about the history of Brockville. If you are travelling with young children and are in a hurried schedule this a wonderful cruise to go on. 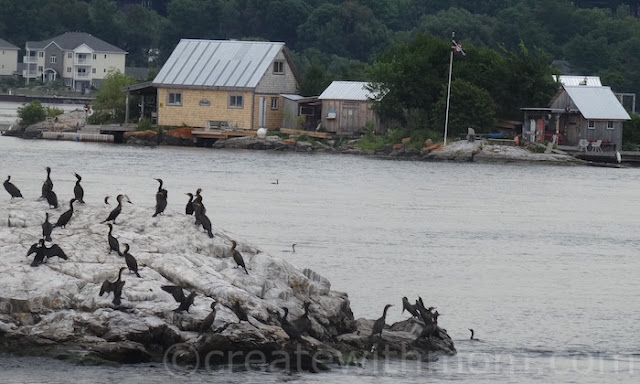 Watch the video to see a little bit of the tour. 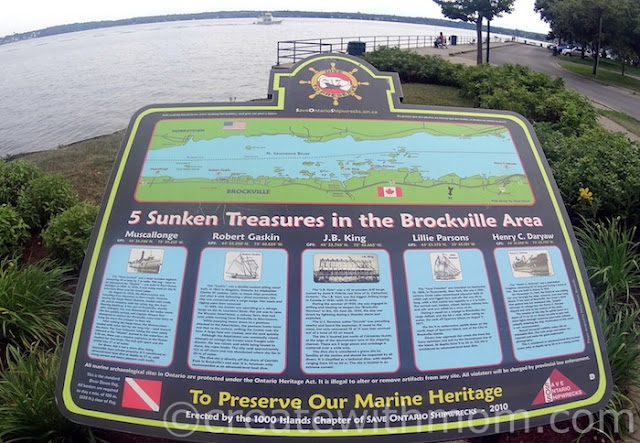 We also saw a railway tunnel close to the marina and visited it after the cruise. 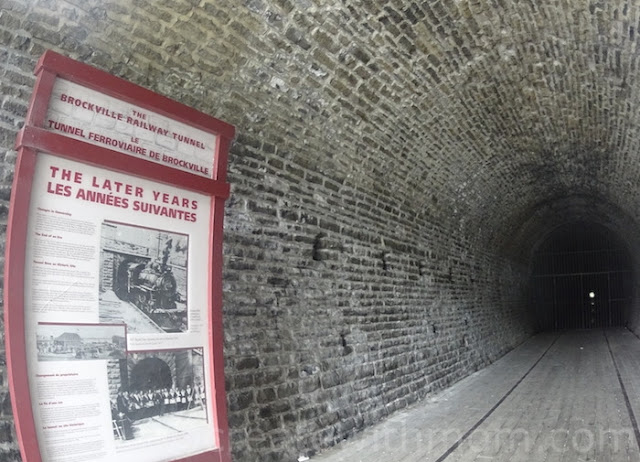 We also checked out the Brockville Museum, which opened in 1981 and offers a glimpse into the social and industrial history of Ontario's first incorporated town. 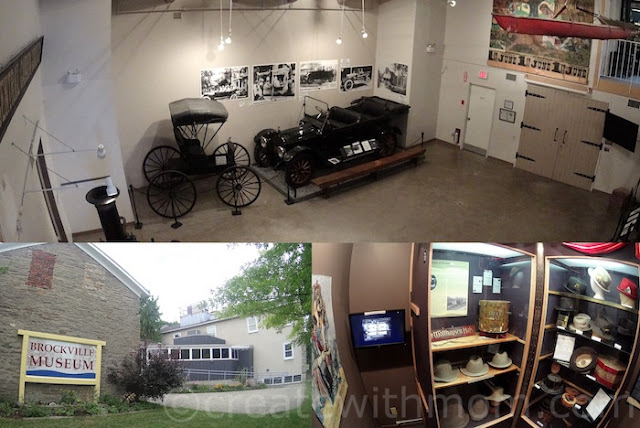 We enjoyed the backpack program where families can get a backpack and do the activities in the backpack. I found that this activity encourages and engages us to take a closer look at the exhibits in the museum. 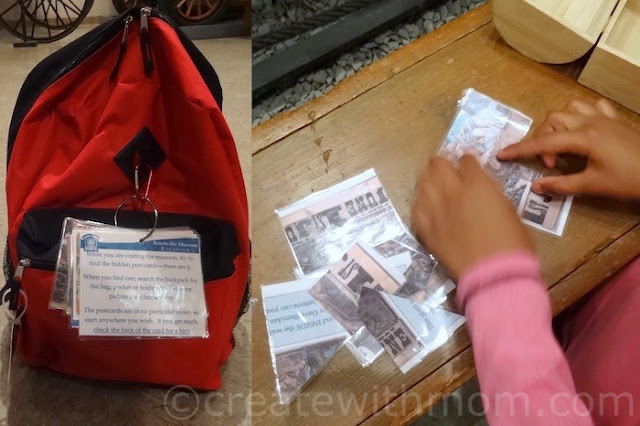 We also enjoyed walking in the quiet downtown Brockville historical neighbourhoods, and enjoyed parks such as the Hardy Park and the St. Lawrence park and beach. We had fun playing at the small, quiet St. Lawrence beach. There is a lifeguard during the day. 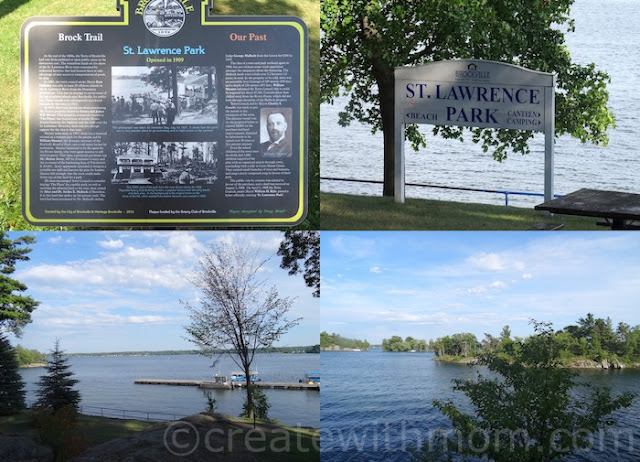 We drove 20 minutes from downtown Brockville to Fort Wellington, a fort by the St. Lawrence river located in Prescott. Colonel Edward Jessup founded the town of Prescott in 1810, and was granted land in Upper Canada by the Crown in 1787 as a reward for his loyalty and service during the American War of Independence. 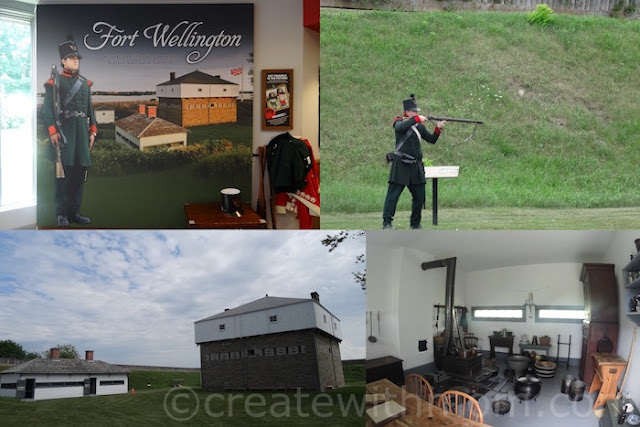 The town of Prescott was named after Robert Prescott, Governor-In-Chief of Canada from 1797 to 1807. 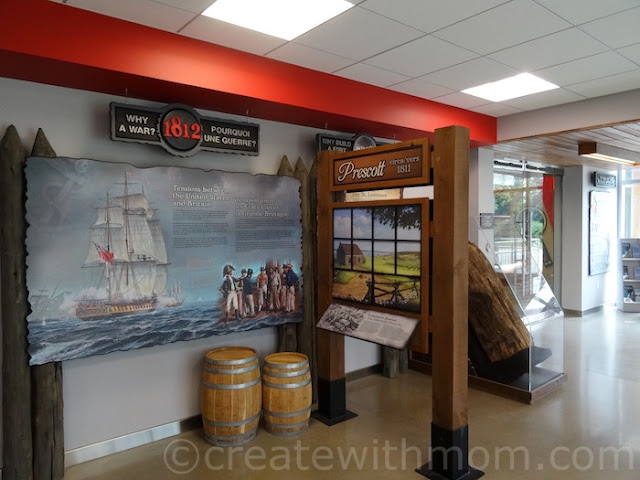 When the United States declared war on Britain in 1812 Fort Wellington was built along the St. Lawrence to protect the supply route. The Fort was completed in January 1813 prior to the signing of the Treaty of Ghent in December 1814, and the fort was abandoned in 1833. Fort Wellington is part of Parks Canada, and if you have a Discovery Pass you can use it here for admission. 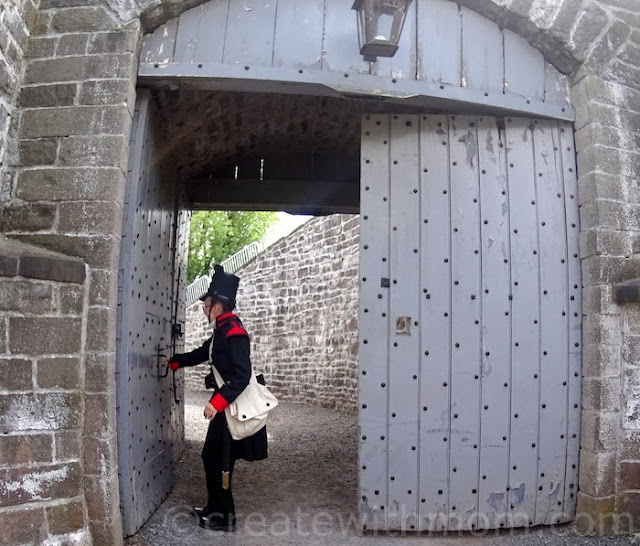 We had fun taking a look inside the replicated Blockhouse and learning how the soldiers and their families lived. They used the first floor of the three story building for storage of equipment, tools, uniform, small arms, artillery, ammunition, and emergency rations. There is a well inside the first floor of this largest masonry blockhouse built in British North America to get fresh drinking water. The second floor was a crowded barrack for married men with families. The third floor housed the bachelor men.

We also enjoyed taking a closer look at how heavy the gates at the entrance was, Officers' Quarters, Latrine, The Caponniere, and more. 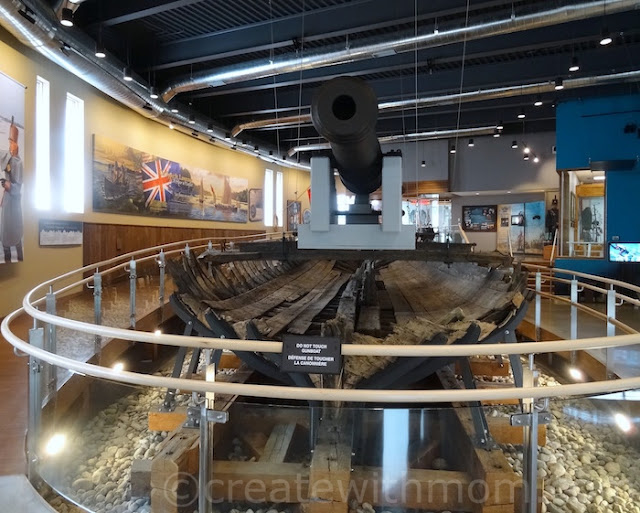 There are two exhibits inside the main building where children can dress and take pictures. Our children enjoyed doing the Xplorers program and getting their own dog tags at the end, which is a wonderful souvenir. I like the Xplorers program, as it is a wonderful learning experience.
All rights reserved on photographs and written content Createwithmom © 2010 - 2016. Please Ask First