A Beautiful Planet IMAX film at the Ontario Science Centre 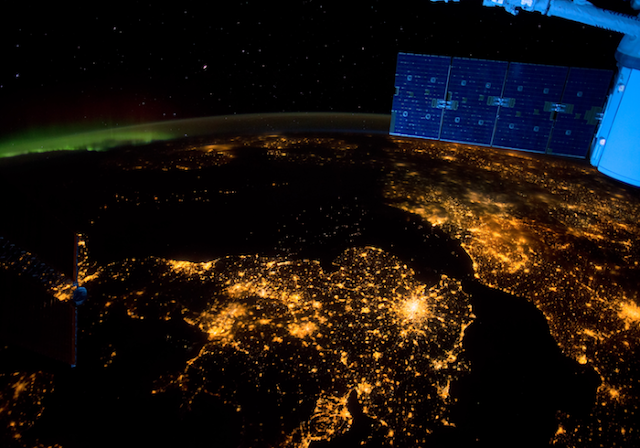 Nighttime view of Spain and the Mediterranean as seen in the new IMAX® film, A Beautiful Planet. © 2016 IMAX Corporation. Photo courtesy of NASA.

Entertainment's space epic A Beautiful Planet made in cooperation with the National Aeronautics and Space Administration (NASA) opens on April 29 at IMAX® Ontario Science Centre. We enjoyed watching a preview of this amazing film. I love how the film portrays the beauty of Earth - how unique and far beyond our imagination everything is, which is not possible by anyone but God. Watching this film made us appreciate the beauty of Earth more, and think about the changes we can make in our own lifestyle to preserve the beauty of Earth. 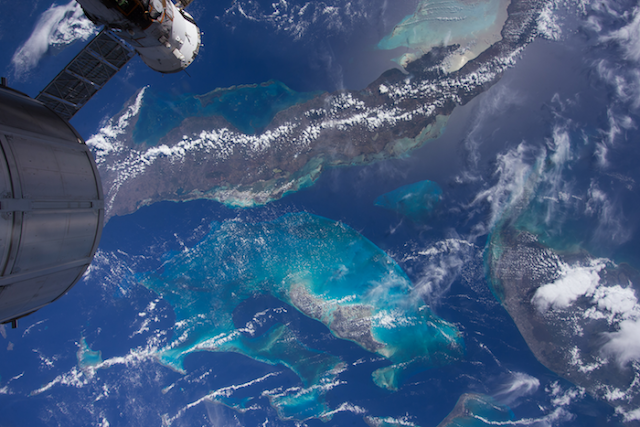 The stunning real life footage in this IMAX® documentary were captured by astronauts aboard the International Space Station for 15 months. The film narrated by Jennifer Lawrence shows the effects humanity has had on Earth over time, and how our actions and consumption is affecting everything on the planet - especially water.

The film making team from Hubble 3D and Space Station 3D reunite to make this film with producer and director Toni Myers, a Toronto native, who also wrote and edited the film. 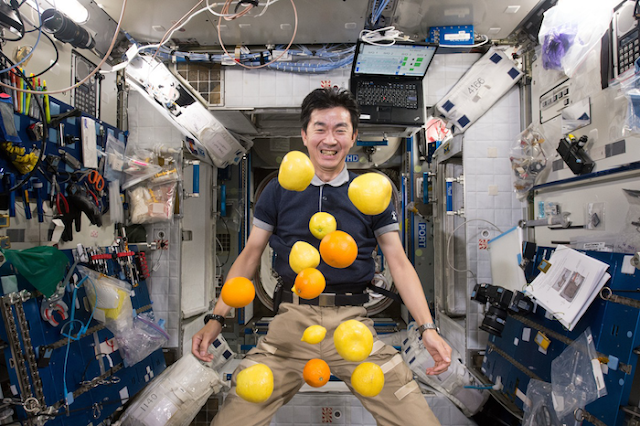 Be part of the astronomy and space sciences adventure Science Odyssey from May 9 to 14, 2016 with the Ontario Science Centre by participating in the activities below, you can share your adventure using the hashtag #OdySci. This is a nationwide celebration of science led by the Natural Sciences and Engineering Research Council (NSERC).
All rights reserved on the opinion of the written content Createwithmom © 2010 - 2016. Please Ask First