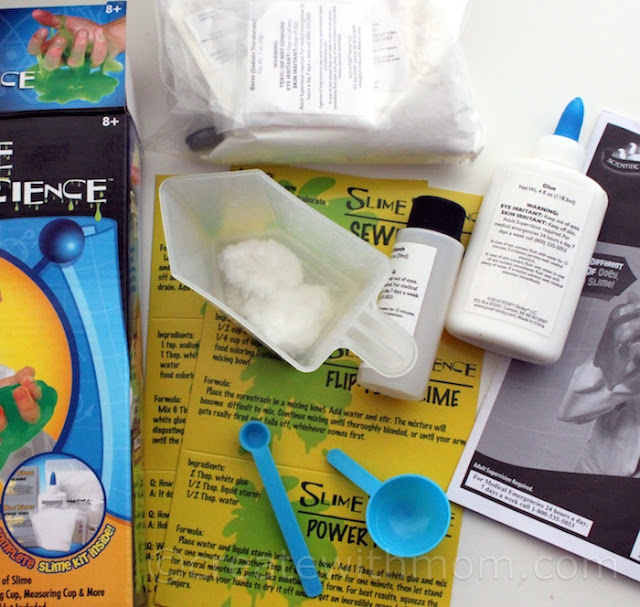 The Fantastic Four returns with Marvel's next generation of heroes. It is fun movie to watch on Blu-ray and DVD with the family, as four young outsiders teleport to an alternate universe, and their physical forms alter in shocking ways.
The lives of the Fantastic Four changed forever, as they did the experiment and went on the journey. Reed Richards became Mr. Fantastic, Sue Storm became Invisible Woman, Johnny Storm became the Human Torch, and Ben Grimm became the Thing. They learn to harness their new powers and work together to save Earth from a friend turned enemy, the infamous Dr. Doom. Before they became the Fantastic 4, these superheroes were super scientist! Inspired by this movie, my children did their own science experiments. 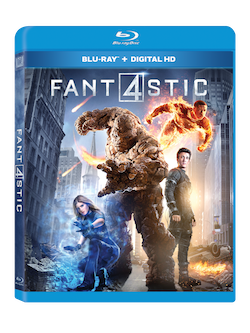 Mr. Fantastic's Stretchy Slime
We learned that stretchy putty was created in an attempt to make a new kind of rubber. Stretchable slimes and putties are viscoelastic liquids that are thick and slow moving. The viscous liquid becomes an elastic solid because of a combination of silicon and boric acid that makes the stretchy hydrogen bonds, which can be stretched, snapped, and regrouped. The kit has different recipes we like experimenting with to make slime. 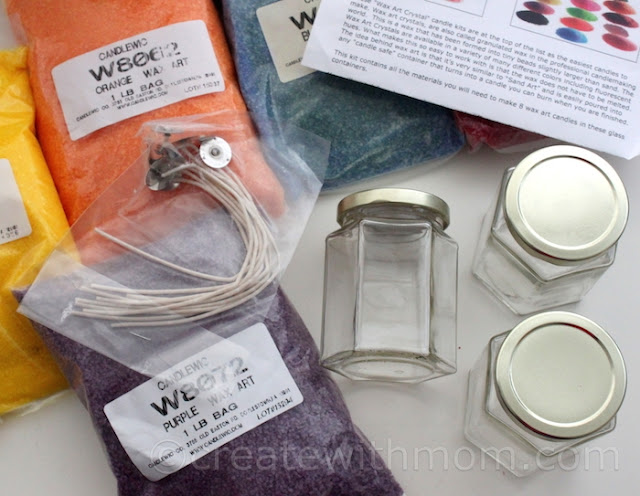 The Human Torch's Combustible Candles
The Human Torch has the ability to set ablaze and remain lit through internal combustion like a candle. By doing this experiment children can learn how heat transforms the wax through three different states of matter solid, liquid and gas. The flame melts the wax near the wick, and the liquid wax drawn up the wick and the chemical compounds of the wax continue burning. The heat of the flame vaporizes the liquid turning it into a hot gas, breaking they hydrocarbon compounds into molecules of hydrogen and carbon that goes into the air. 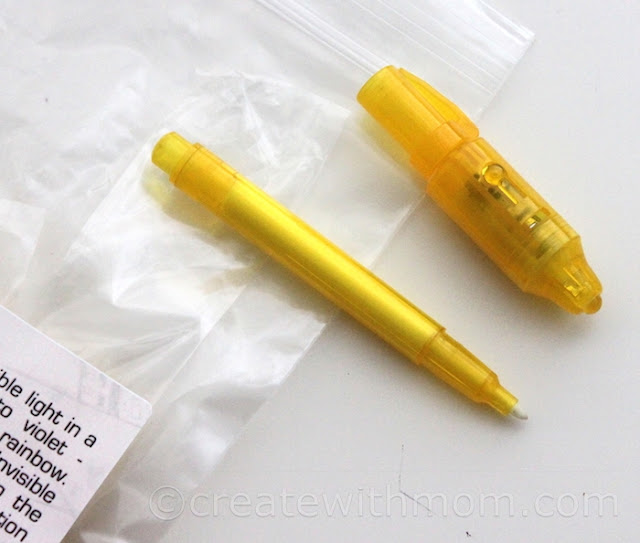 The Invisible Woman's Invisible Ink
Discovering the Fluorescent ink is undetectable to the human eye because its radiation is ultra-violet that is outside of the range of light we can see. The black light shines the UV light that makes phosphors, which is a special compound found in invisible ink that convert the energy from the UV light into the glowing light that we can see. My children like using this pen to write secret messages that can be revealed only when the they shine the light. 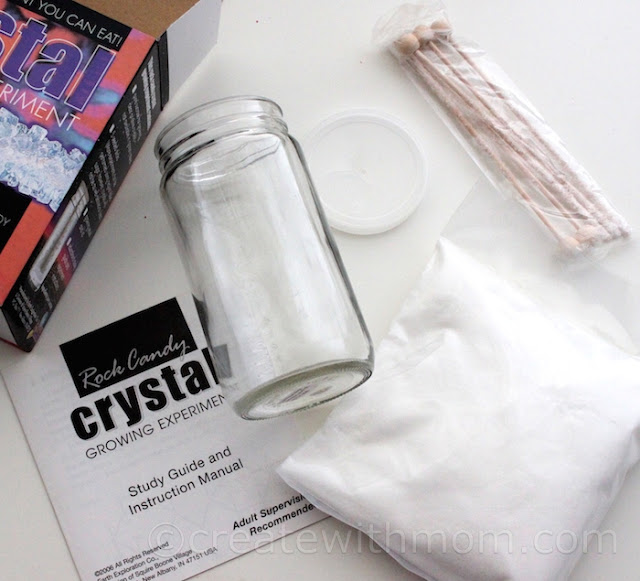 The Thing's Clobberin' Candy
The Thing got his tough skin after being bombarded by rocks, and hot chemicals. That's how rock candy works. Sugar's crystal structure works as a solute when it is added to a liquid or solvent. When the two are mixed and heated, a solution is created. As the solvent cools, the sugar molecules separate from the water and stick together this grows into a delicious crystal form. We have started our experiment, and have kept the jar with the solution to crystallize.

I love how we can tie in the opportunity for children to reason and understand concepts such as solutions and combustion through these types of science experiments.

Giveaway:
If you are in Canada or USA and would like to win a Fantastic Four DVD before January 8 please enter it through the rafflecopter below. Please leave comments and follow my social media networks to be eligible to win.
Update: The winner is Sandra
a Rafflecopter giveaway
All rights reserved on photographs and written content Createwithmom © 2011 - 2015. Please Ask First