Loving and Finding Our Own Paths 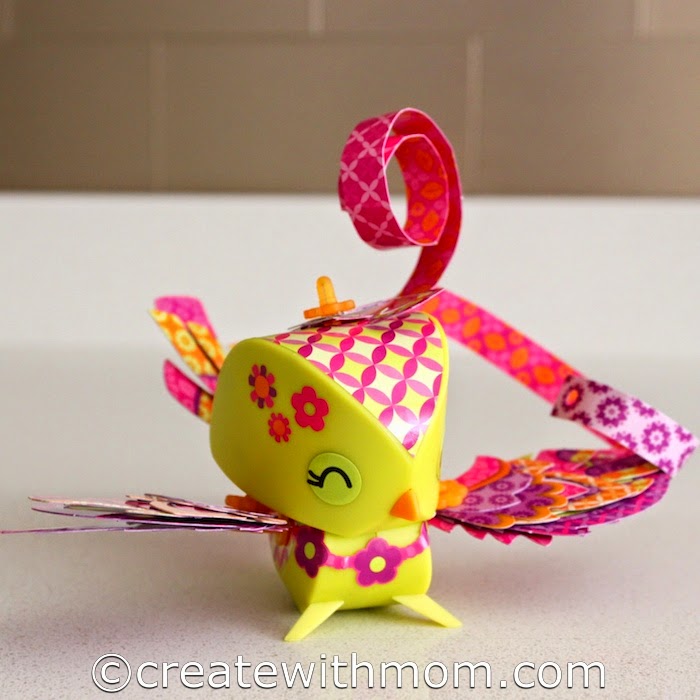 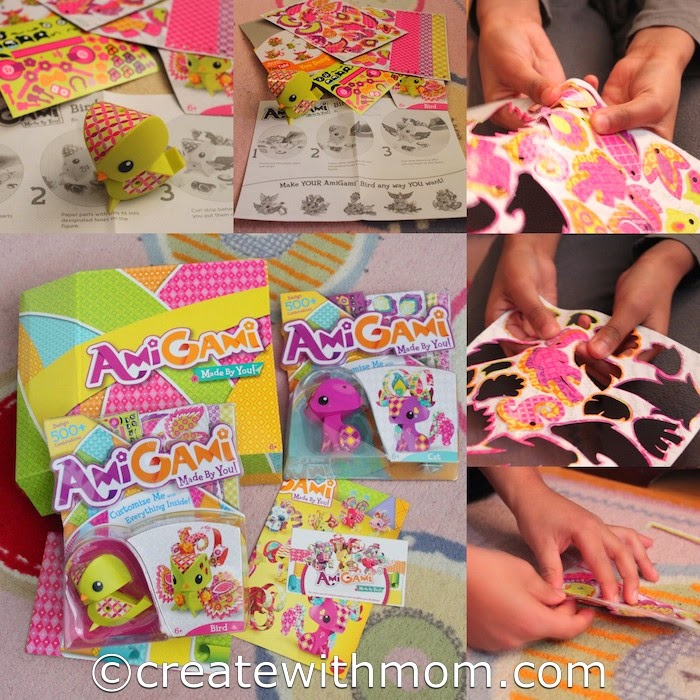 Do you ever wonder what happened to the storybook characters we grew up with like the Mad Hatter, Snow White, and the Evil Queen? Turns out they are parents now too, and their children are studying at the enchanted high school of Ever After High, a boarding school for teens destined to follow in their famous parents' fairytale footsteps. The all new original special Ever After High: Spring Unsprung, celebrates the idea that the story of your life is not written in permanent ink, and that you have the power to create your own destiny. My children being Monster High Fans was excited to watch this show.

There are two Netflix original series’ premiering this month where teenage mermaids stand out from the crowd in Season 2 of Mako Mermaids on February 13th and Richie Rich on February 20th, the same entrepreneur we grew up with, is back but this time his refusal to eat his veggies has made him a trillionaire.