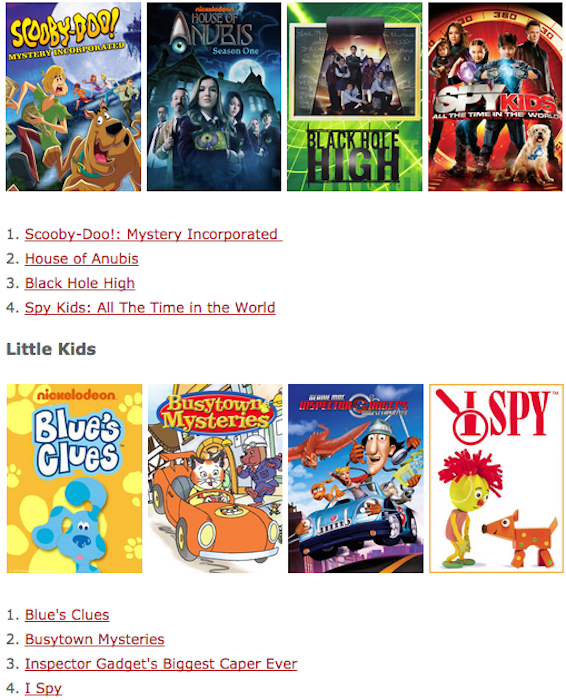 The mysterious feel of winter coming, autumn leaves and pumpkins turned into lanterns surrounds October. This is also the time when the amount of daylight we have becomes shorter and the little ones play detective even when it gets dark outside. To celebrate the mysterious feel, here are some movie titles from Netflix...
Scooby-Doo: Mystery Incorporated

Spy Kids: All The Time in the World
Blue's Clues
Busytown Mysteries

Insider information on three new series that are coming to Netflix... 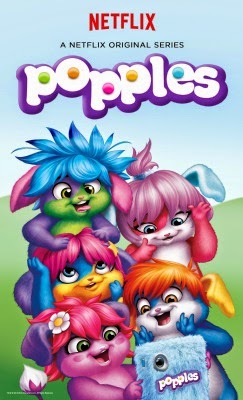 Netflix and Saban Brands are pleased to announce a brand new, POP-tastic original kids series. Popples originally debuted in the U.S. in 1985. The nostalgic adorable species of brightly coloured creatures that transform from fluffy balls to furry friends will be available beginning in late 2015 on Netflix worldwide in 26 half-hour episodes. The new animated series will have the same silly spirit of the original Popples characters that fans know and love.

Each episode’s fantastical adventure will be driven by the wacky and comedic enthusiasm of the lovable Best Popple Pals (BPP’s): Bubbles, Sunny, Lulu, Izzy and Yikes. Always wanting to help their friends, neighbours and each other, the BPP’s optimistic intentions typically backfire in hilarious ways, leading them to find new and crazy ways to unwind the mayhem they’ve caused. Luckily they always manage to save the day in their own POP-tastic way. Saban Brands is producing the new Popples series with ZAG Entertainment, exclusively for Netflix. 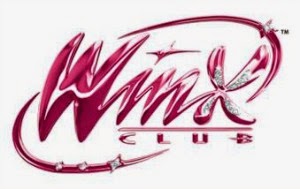 Netflix and Rainbow Studios announced an expansion to the popular Winx Club franchise with a spin-off series, Winx Club WOW: World of Winx will be exclusively available in all Netflix territories including France and Germany. The first of the two all-new seasons will be available by early 2016 with the second following in the autumn.

In Winx Club WOW, the girls embark on an undercover journey all around the world looking for talented kids in art, sports, music and science. These kids have their own kind of magic, and the Winx Club fairies are enchanted by them though it doesn’t take long before trouble sets in, and a new and dangerous mystery for Bloom and the others to solve. Winx Club fans will delight in the new approach to story lines that will be more serialized and designed specifically for the on-demand viewing of Netflix members. The two seasons of thirteen 22-minute episodes are packed full of Winx Club’s famous mixture of friendship, magic and adventure. The most recent Winx Club movie, The Mystery of the Abyss, will be available only on Netflix in the US, Canada, UK, Ireland and France shortly after its theatrical release earlier this month. 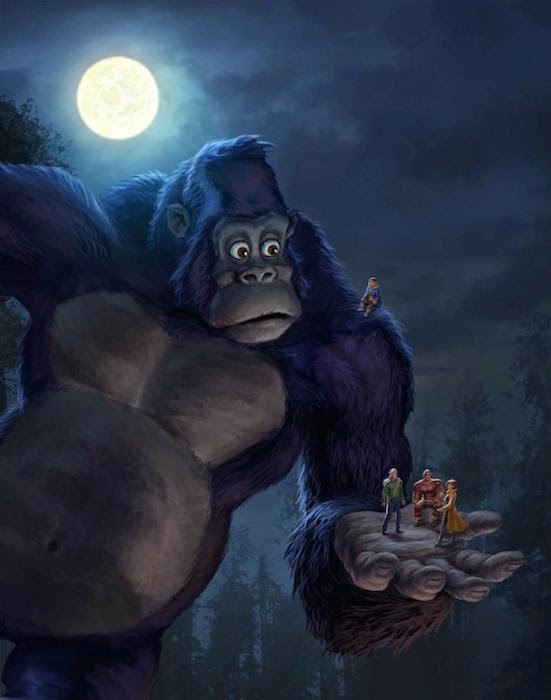 Netflix Inc. and 41 Entertainment announced Kong - King of the Apes™, an original animated TV series for kids from Executive Producer Avi Arad. Arad has been a producer of iconic superhero stories like Spider-Man franchise movies, the X-Men franchise movies, the Iron-Man films, and The Incredible Hulk. He has also executive produced kids TV with the extremely popular Pac-Man and the Ghostly Adventures series that began in 2013. Netflix members worldwide will be introduced to KONG first through a full length feature film that will be followed by 12 half hour episodes beginning in 2016.

This CGI animation is a fresh and modern take on the classic King Kong story set in 2050. Even far in the future, KONG is still the strongest creature ever born with many human traits that make him the ultimate iconic hero. In KONG, the future looks bright for San Francisco’s Alcatraz Island since its transformation into the most impressive Natural History and Marine Preserve on the planet. But when the star attraction suddenly goes ape and KONG becomes public enemy number one, the villain that framed him is free to unleash an army of gigantic robotic dinosaurs on the unsuspecting world. Ironically, KONG is the only force formidable enough to stop these super-powered dinosaurs and the evil genius manipulating them. But KONG is now the world’s most hunted fugitive. Fortunately, there are three young humans who know the truth and are willing to risk their lives to help KONG evade capture, while he battles to save humankind.